Made in Chelsea: The Wedding

Just two hours before lockdown, Made in Chelsea’s Ollie and Gareth Locke said ‘I do’ in the The Hintze Hall of the Natural History Museum with a 4.5 tonne skeleton of a blue whale suspended above them. This was the second ever legal marriage ceremony to be held at the iconic venue and it’s first same-sex wedding, not to mention the fact that it was pulled together at a mere 48 hours notice.  In a room designed to host a reception for up to 1200 people, successfully hosting 15 was a new challenge. The creative vision of the grooms, alongside their very talented suppliers meant that they not only succeeded in their mission, but by far exceeded it. Simplicity and extravagance went hand in hand to create the wedding of epic proportions and extraordinary intimacy.

The Natural History Museum is a venue like no other and one that we have had the privilege of working within many times. The events team are true professionals and every production slicker than the next.

When we received the brief for Ollie and Gareth’s wedding we were so excited to be involved and at the same time knew that we had to be very clever. A wedding ceremony for such a small number of guests but within a space of such scale, grandeur and impeccable detail meant finding a delicate balance. The venue and the wedding had to come together in harmony whilst ensuring that the functionality of the space made compete sense and that the grooms’ vision was fulfilled. The fact that it was also a major TV production simply added to the complexity.

With ceilings of 18 metres high, the trees were pivotal in creating the intimate space that the grooms were looking for. It was decided that we would create a ‘room within a room’ using 3.5 metre Grande White Blossom trees. Four trees marked the ‘ceremony area’ with a further four trees at the entrance to the hall which added to the continuity of the space that we created.

White hydrangeas cascaded down the grand staircase which was scattered with hundreds of lanterns connecting the staircase with the ceremony area. The floristry and the trees spoke the same language and the path laid in blooms achieved the transition from the stairs to the hall seamlessly.

The trees also acted as an acoustic barrier, holding the sound within its ‘walls’ so that the guests could hear the oh so important, ‘I do’s’.

In fact, the wonder of the room, the looming presence of the ancient sea creature and the spirit of the groomsmen and their guests turned out to be, the perfect recipe for success. Not only was the space aesthetically breathtaking but there was a most enchanted atmosphere in the room which turned out to be the magic final ingredient.

It remains an incredible feat that this wedding was pulled together at 48 hours notice and for a period of time, was a secret kept between 13 guests, 2 grooms, a handful of dedicated suppliers and the walls of the Natural History Museum.

Ollie and Gareth have now shared their story with the world in a ‘Hello!’ exclusive as well as being aired as the Made in Chelsea season finale ‘Made in Chelsea, The Wedding’ on E4 and Facebook, which to date has had over 3.5 million viewers.

This wedding is an exceptional example of how grand venues can work beautifully for intimate ceremonies and how you can make any setting entirely personal to you and your guests, however many there may be. We are so proud to have been able to create such a special and unique space for a wedding of equal merit and wish Ollie and Gareth all the happiness in the world. 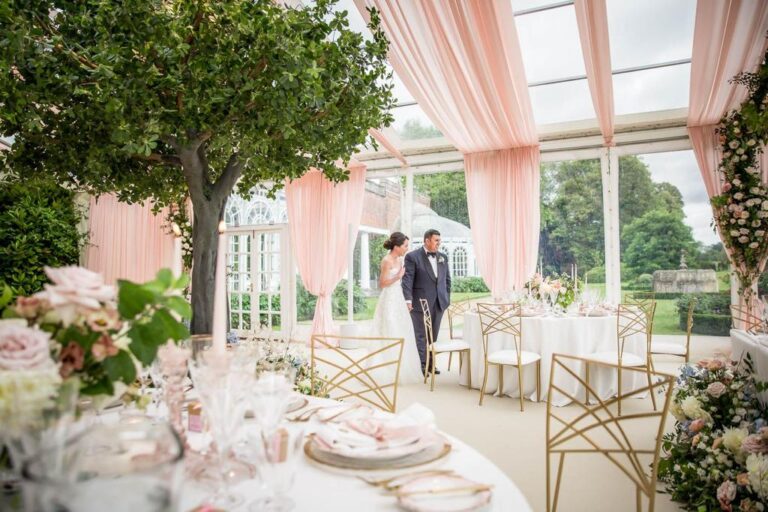 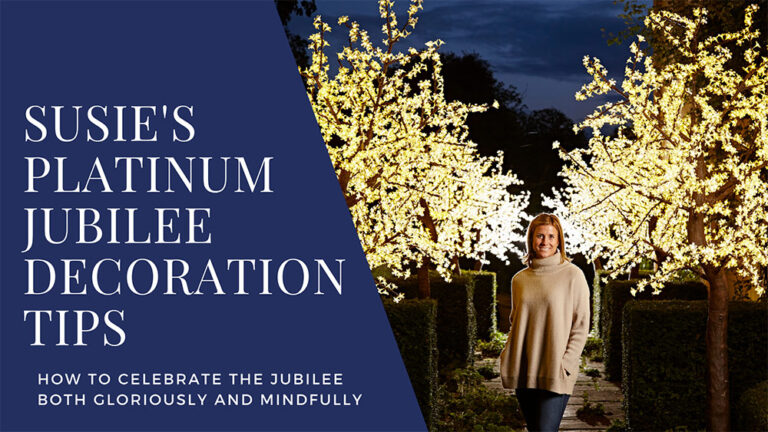